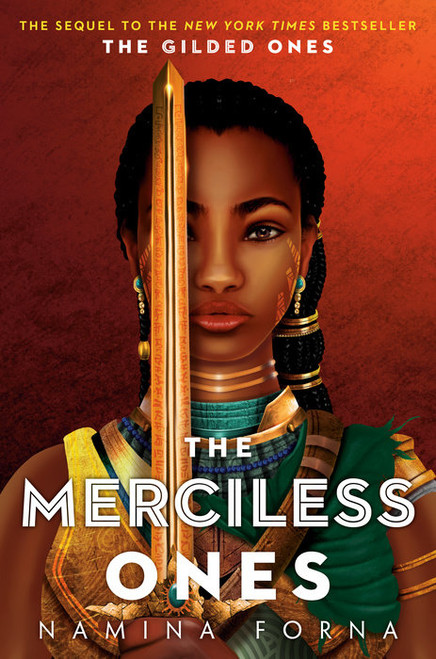 It's been six months since Deka freed the goddesses and discovered who she really is. Wars are waged across the kingdom. Oterans think jata are traitors to the nation, and Deka is called a monster.

But the real battle has only just begun and Deka must lead the charge. Deka is tasked with freeing the rest of the goddesses. Only, as she begins to free them, she begins to see a strange symbol in places of worship and on armor. There's something unnatural about the symbol; just looking at it makes Deka lose her senses. Even worse, it seems to repel her powers. She can't command or communicate with the new deathshrieks. In fact, she can't even understand them when they speak.

Deka KNows that freeing the goddesses is just the beginning. She can tell that whatever dark force is out there is powerful, and that something sinister connected to the symbol threatens the kingdom--something merciless that her army will need to stop before humanity crumbles. But Deka's powers are only getting stronger... and her strongest weapon could be herself.

The Future is Unwritten Poster

Tales of the Sea

Once Upon A Weasel

The Book of Labyrinths and Mazes

Jo Bright and the Seven Bots